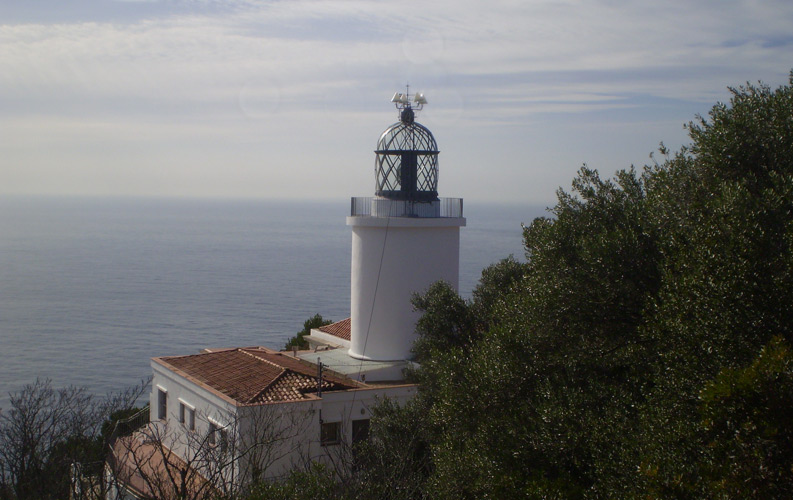 Sa Guarda’s mountain, with about 160 meters height, divides two of Palafrugell’s beaches, Tamariu and Llafranc. Those who are brave enough to go up by foot and also for those who are going by car, can enjoy spectacular views, shiver with the impressive cliffs and perceive the magic of the place.

Indeed, it has always been a special place or at least from 2600 years ago when it was chosen as a permanent settlement by some Iberians. The remains of the settlement, excavated and documented, can be visited for free.

Much later, in the 15th century, the place was chosen to build a watchhouse that will protect the coast from possible pirate attacks. The tower is really well preserved and can be visited too. Later, in the 18th century, a hermitage was built which is also preserved in good condition. Finally, in the 19th century, in 1857, the lighthouse was built. It is the most powerful from the Catalan coast and its light reaches 32 nautical miles.

Currently, there is a bar, a hotel and a restaurant that might complete a cultural afternoon in Llafranc, and only a few minutes from Mas Pastora.