Mas Pastora was built in the 18th. century, as the heart of an agricultural exploitation

A unique story in Llafranc 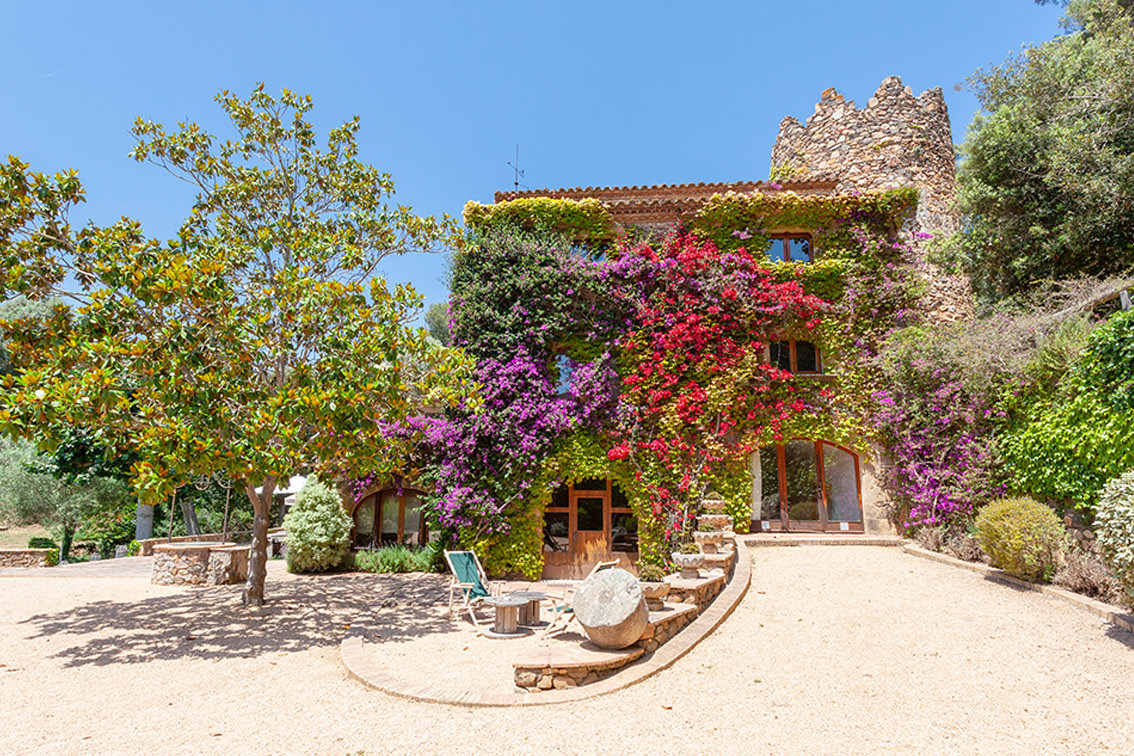 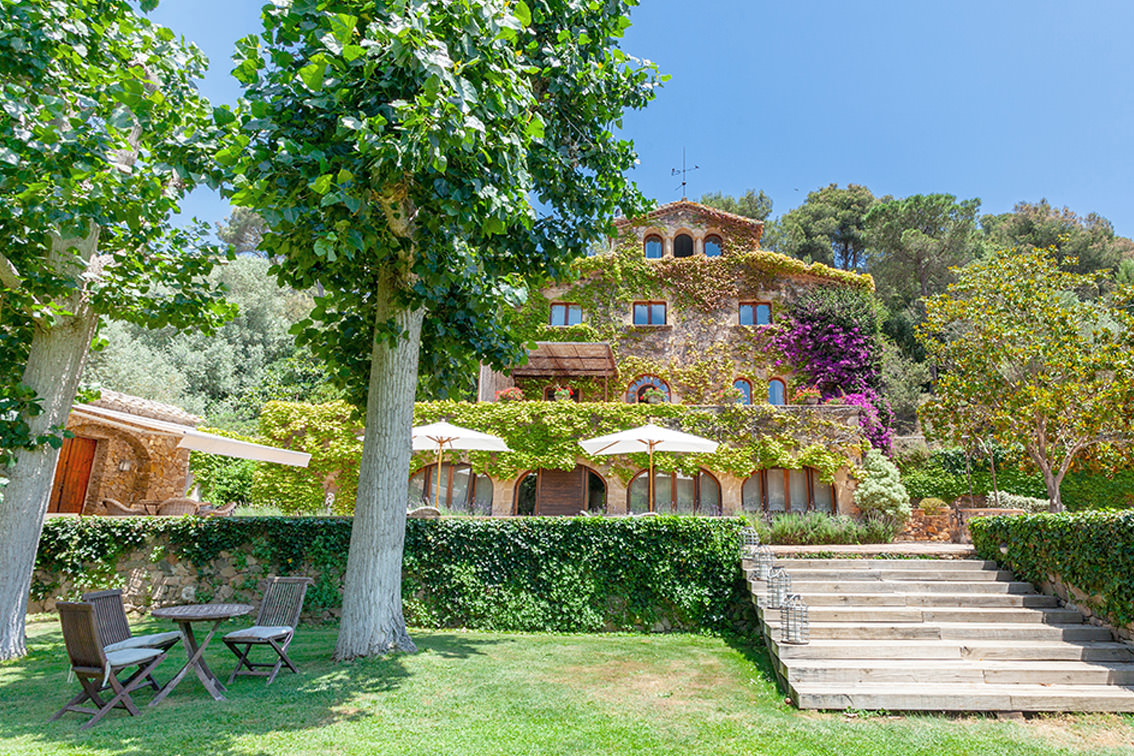 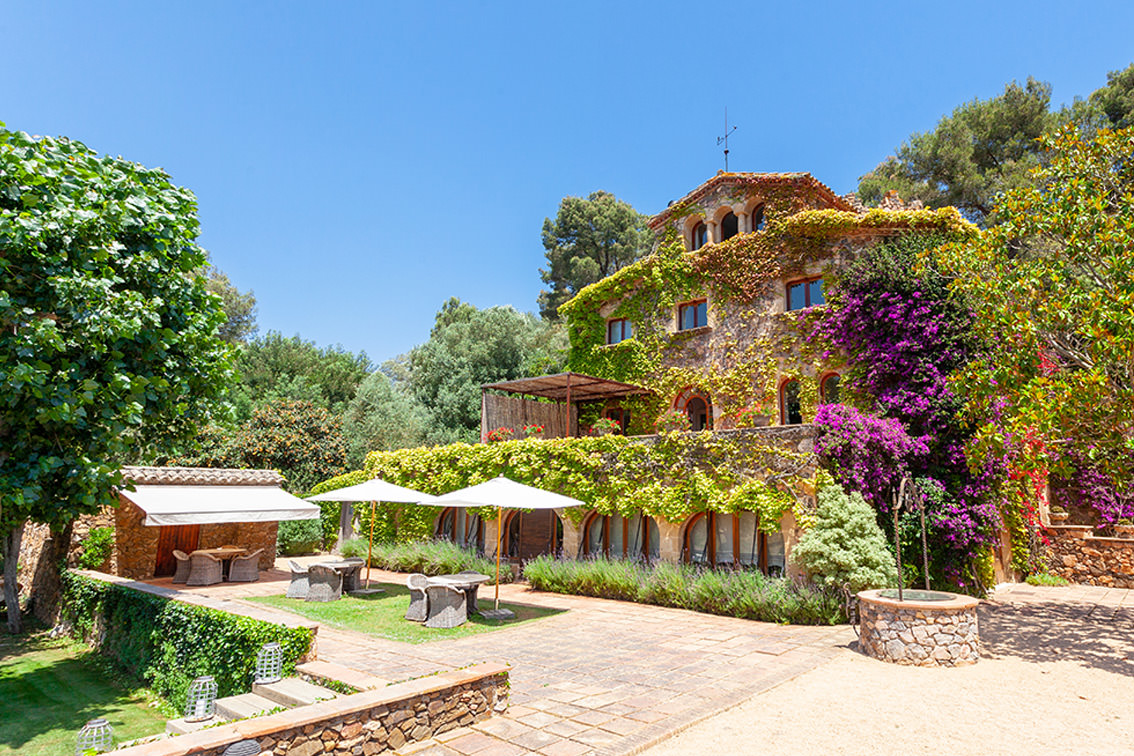 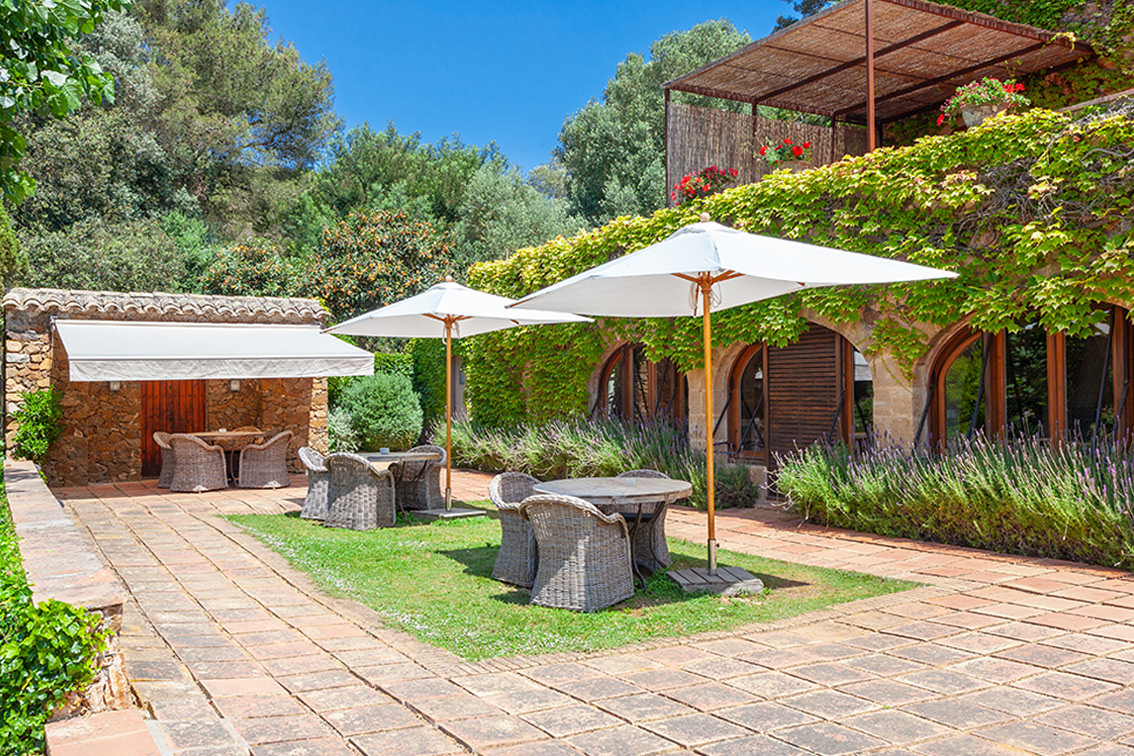 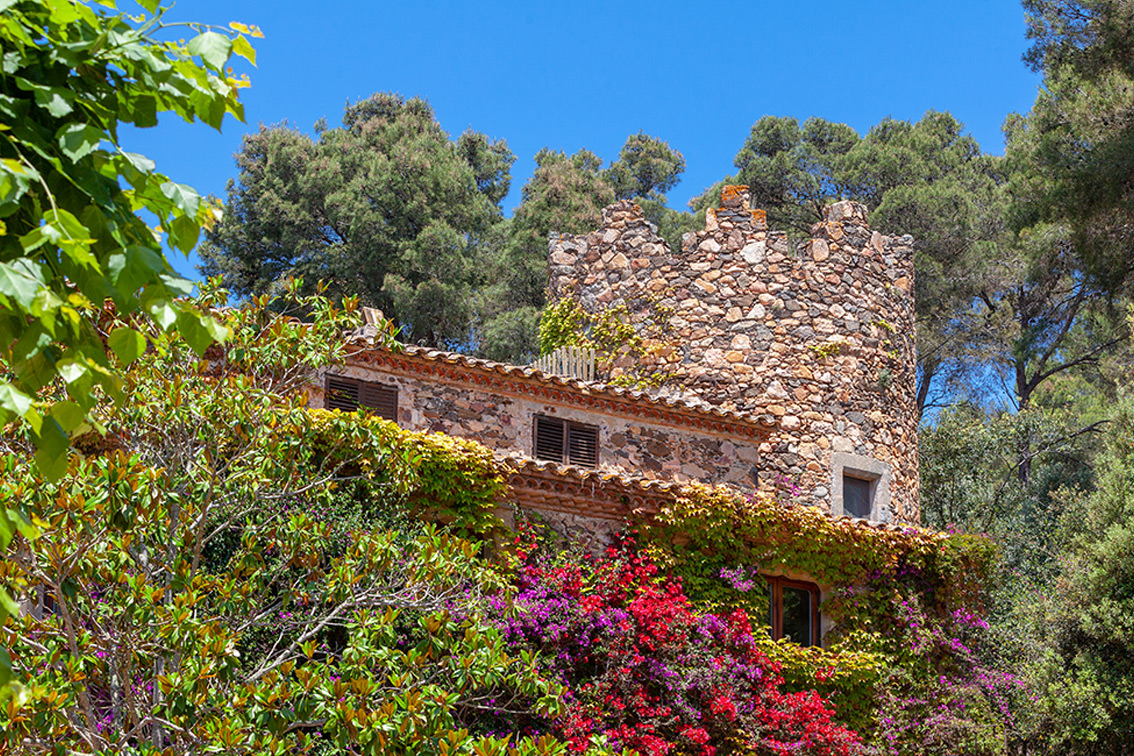 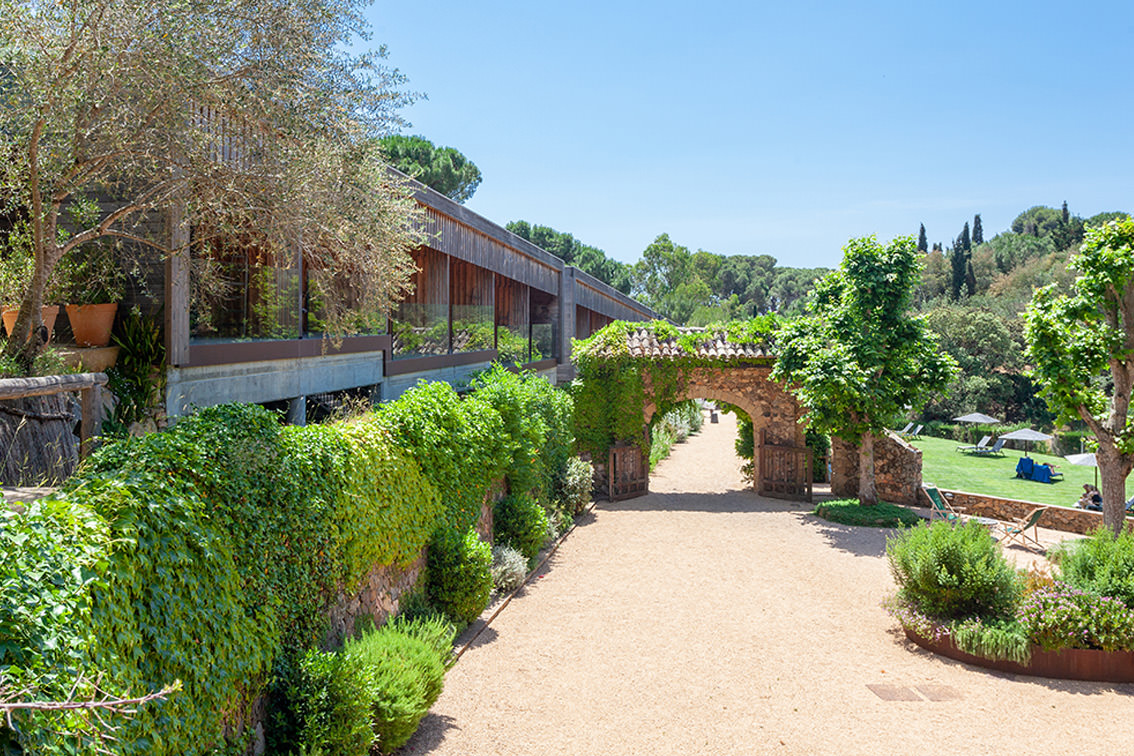 Following the tradition of the Roman villas, large and beautiful farmhouses were built in the Catalan countryside that often fulfilled two functions: to house the landed family and, at the same time, to be the centre of agrarian production of the surrounding fields. Mas Pastora was built in the 18th. century, as the heart of an agricultural exploitation, at a time when piracy and privateering attacks, which had punished the Empordà coast since the 12th. century were no longer frequent. In previous centuries, the fear of robberies, murders and kidnappings had forced the coastal population to leave their villages to settle inland, in Palafrugell, Calonge or Torroella de Montgrí, where they were more likely to flee the attacks. But with peace, it seems that they dared to build again near the sea.

Thus, Mas Pastora was built in Llafranc but the memory of bloody attacks in the past must have been very much alive because they built an adjacent watchtower from which the entrance to the bay of Llafranc could be seen and controlled. It is not known that it was never useful, but it must have given a sense of security to its first inhabitants and nowadays it is an essential part of the house, to which it gives packing and beauty.

The farmhouse and its lands, what was called Mas Pastora, belonged to the Marquises de Cruilles until, according to legend, it ceased to be among the possessions of the main branch of the family to reward a younger brother, who turned out to be scatty. His cheerful and dissolute life gave him many joys until he realized that he was playing an eternity in hell. Caressed by remorse and fear and believing that the same eternity was to be assured in paradise, Mas Pastora donated to the bishopric.

Life in Mas Pastora passed quietly thereafter, controlled by the bishop and worked by the “masovers”, who were responsible for its more than one hundred hectares of field and forest.

Many decades later, as early as the 20th. century, a family from Barcelona who used to sail in front of the paradisiacal Costa Brava knew the Masía, and the grandmother of the current owners fell in love with it. A woman of great beauty and strong character, she was able to convince her husband that they were already somewhat older to ride a sailboat every summer, and that they had to settle in Llafranc. It was the summer of 1936.

Since then, the family has spent their vacations and long seasons there, fixing the house, taking care of the landscape, learning to love the calm and peace of the place.

In 2017, the current owners decided to turn the big house, which is not appropriate for a family life today, into a charming hotel. They have turned, with all their affection, to maintain the structure and grace of the details of the centenary farmhouse, for the enjoyment of its guests, now and in the future.