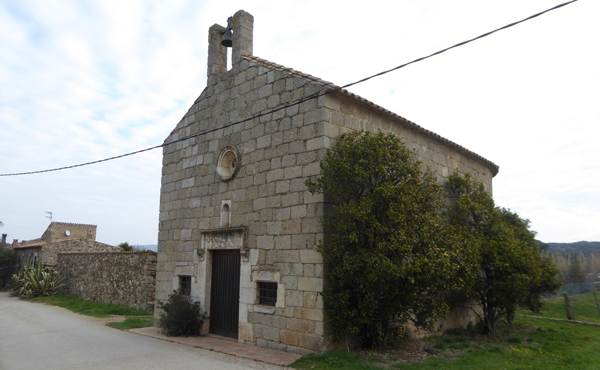 The Costa Brava keeps these little secrets: places that are separated from the usual tourist circuits and that pleasantly surprise the curious who venture into paths and paths.

Ermedàs is small, is discreet, goes unnoticed, is well taken care of. It is still a neighborhood of Palafrugell of just 50 inhabitants but has its own personality. You can see that their houses, beautiful, solid and centennial, are in the hands of holidaymakers or people of the country, receive careful restoration. The views are spectacular.

It seems that it was founded by the inhabitants of the Roman Llafranc, who sought to get away from the dangerous attacks of pirates. Some settled in Vilarnau, others founded Ermedàs, where, thanks to the guaita towers (watch towers) they found a certain security.

It is a nice corner to get a walk, either walking or cycling.